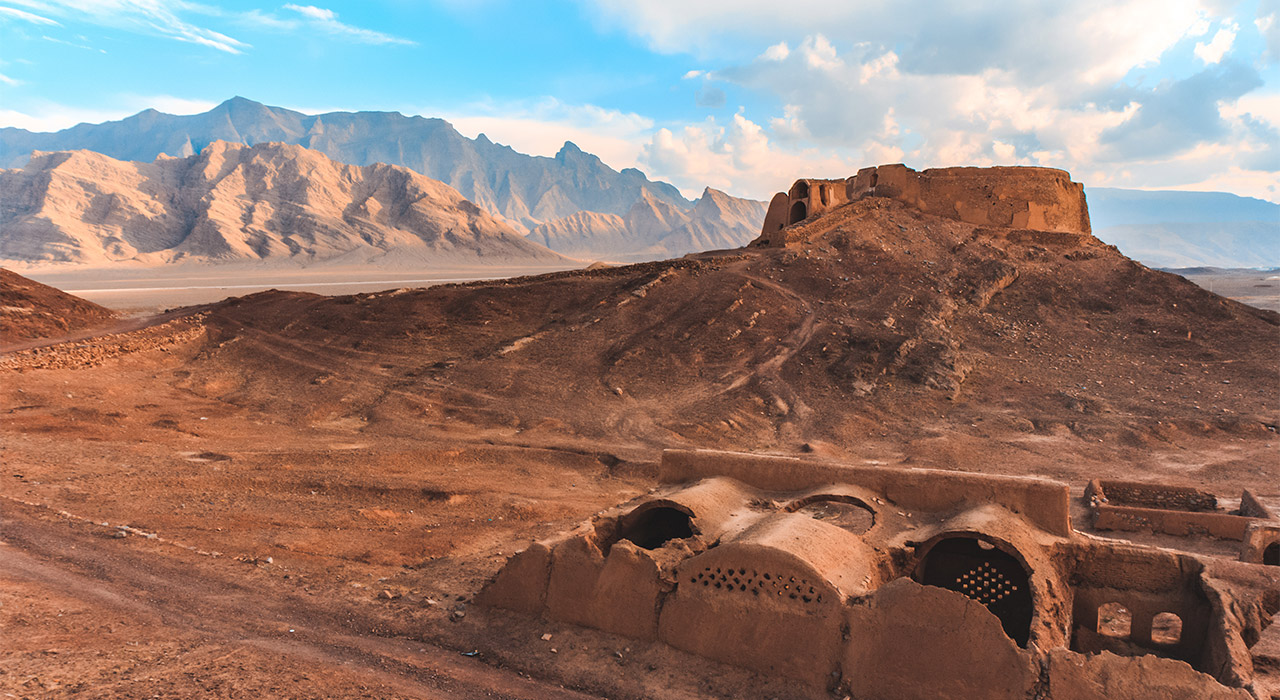 In the time since, I’ve edited some photos, sorted others, filed my itinerary and emails to my parents, and scanned all the paraphernalia I brought home… but I’ve not shaped it into something I can share yet.

As next year marks a decade(!) since the trip, I’d like to condense it all into a format, likely a book, to share with my friends and family.

Here are a few of my favourite photos in the meantime: 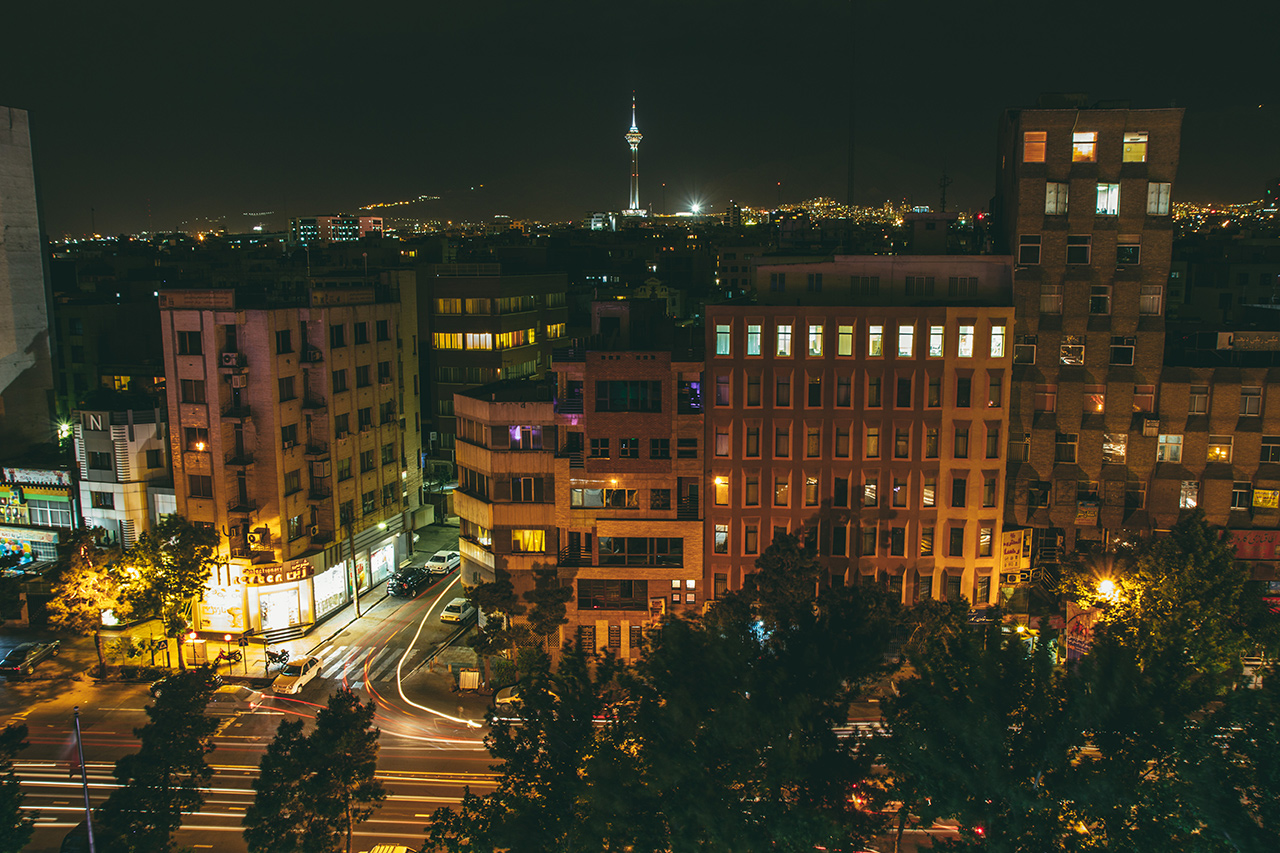 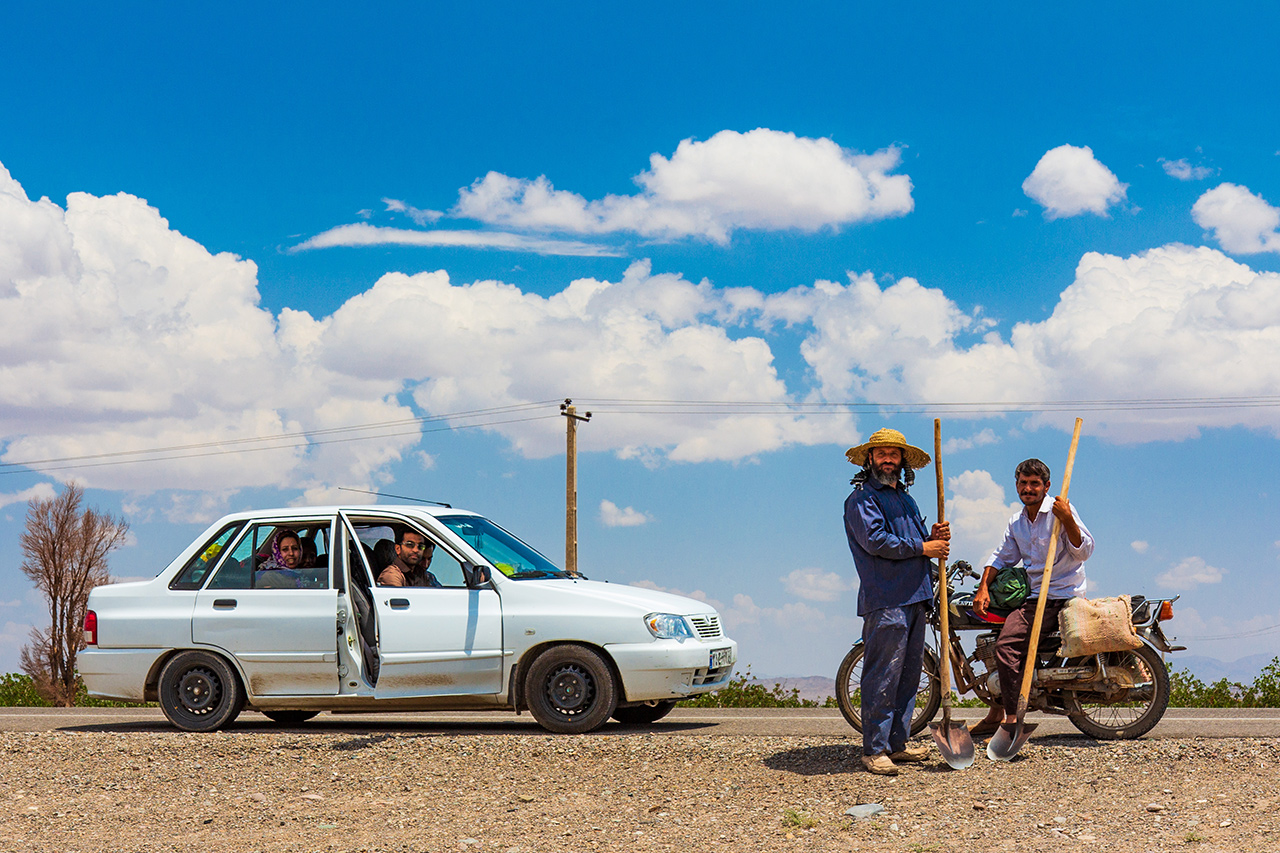 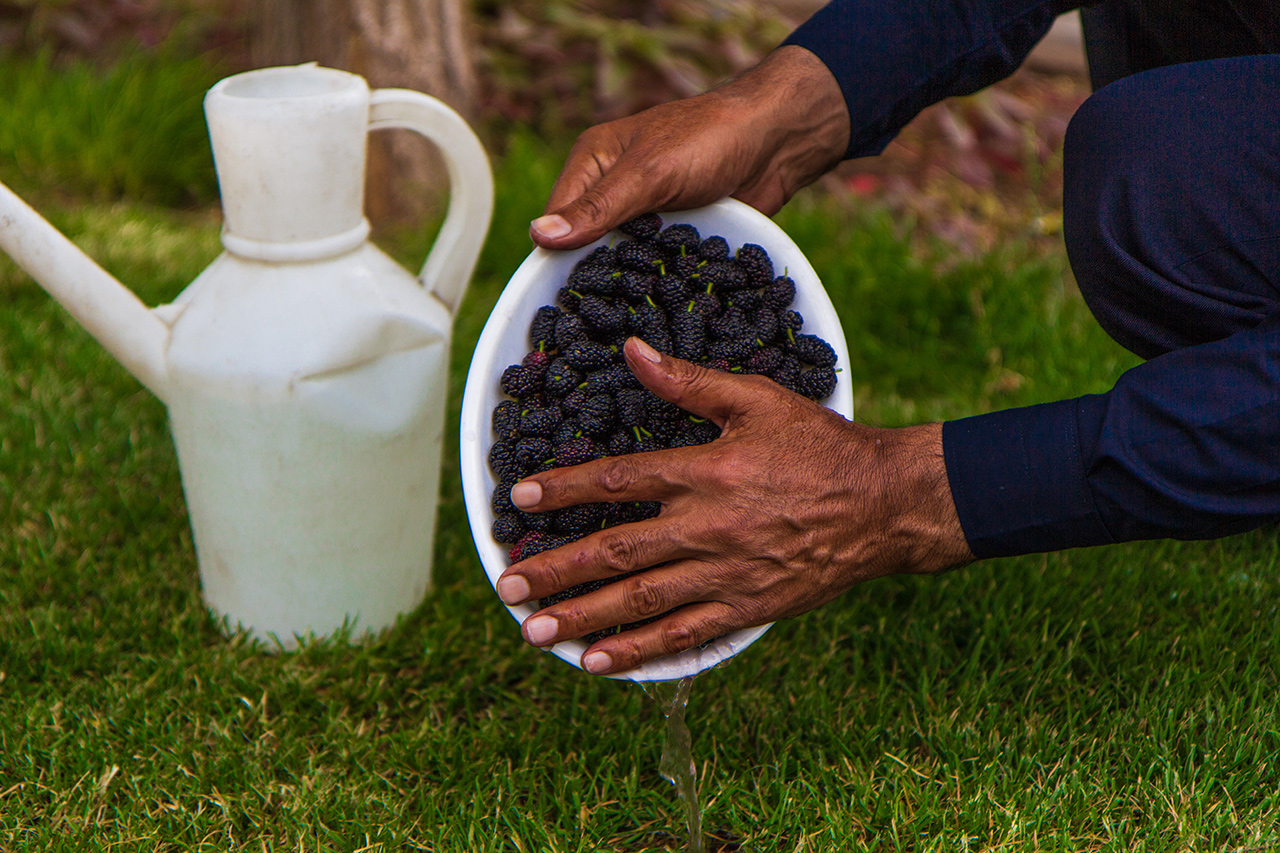 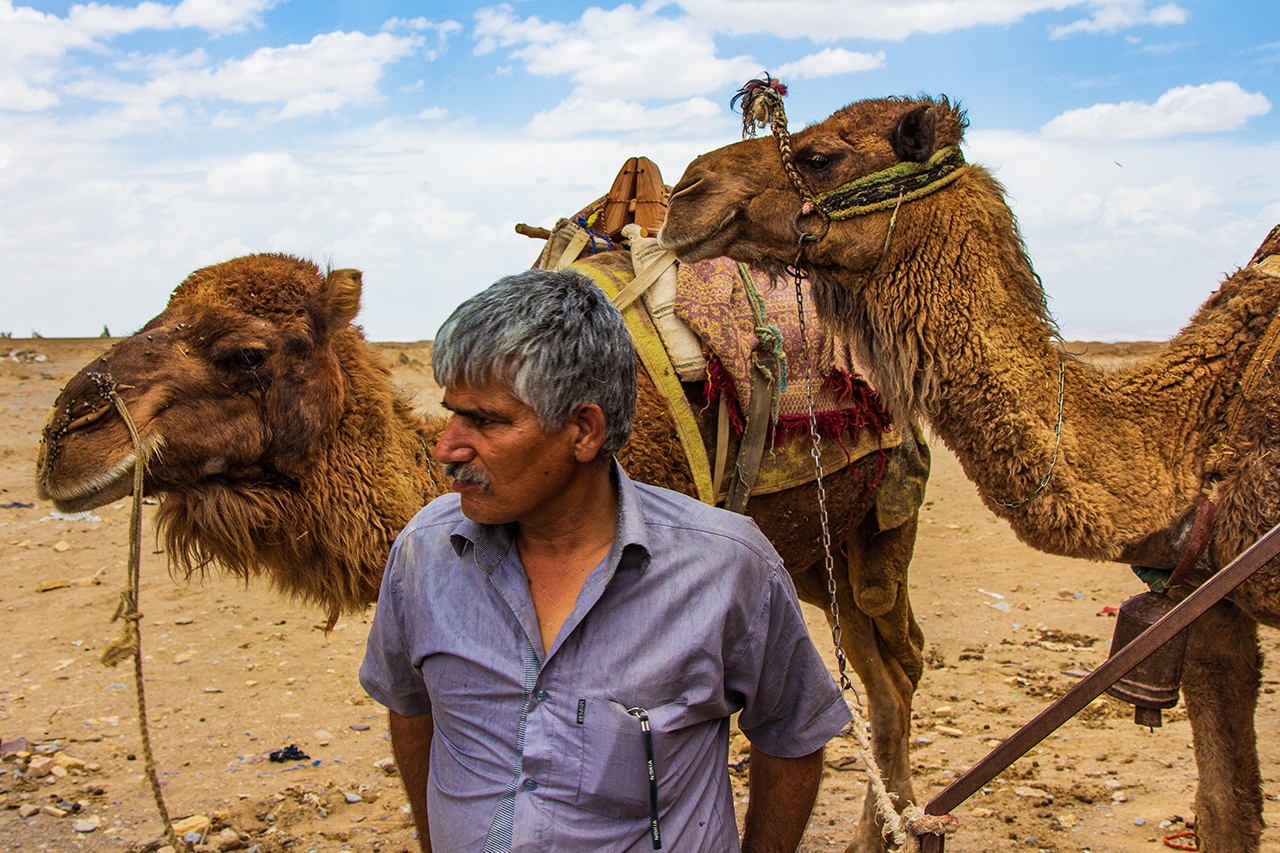 In the 70s my Granpa accepted a role as head teacher of the British School in Tehran, capital city of Iran. Thus began a great adventure for the whole family: exploring the sights of ancient Persia, learning to ski in the Alborz mountains, meeting the Queen Mother, and an epic 3,700 mile journey from Tehran to Edinburgh in a Paykan.

In 2008 my classmates Jo, Lee, Natalie, and I based our student project on my relationship with my Granpa and his relationship with Iran. We designed a pair of complementary objects which would allow him to share his stories and photographs, which were usually locked away in slides. We presented Storymaker, Storyteller at the Microsoft Design Expo in Redmond, Washington.

In 2013 I joined some family friends on their annual tour to complete the number one item on my bucket list, finally see the country for myself, and take some photos of my own. 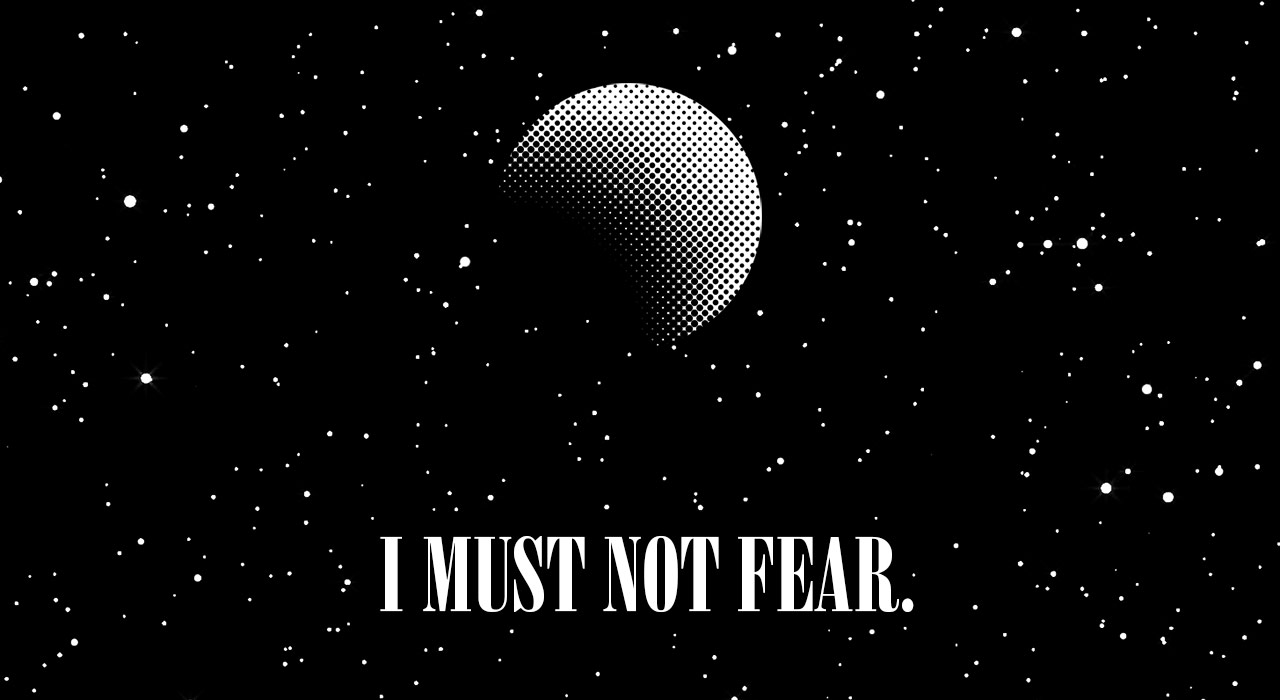 A single-colour screen print based on Frank Herbert’s 'Dune' 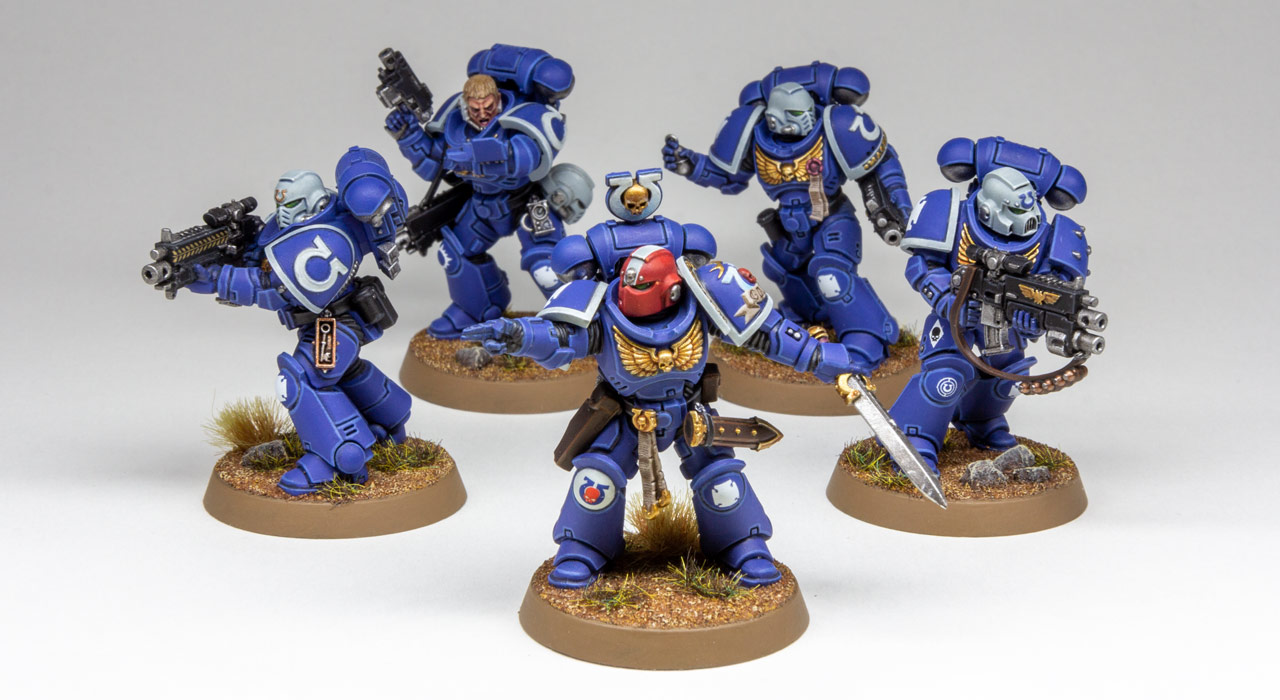